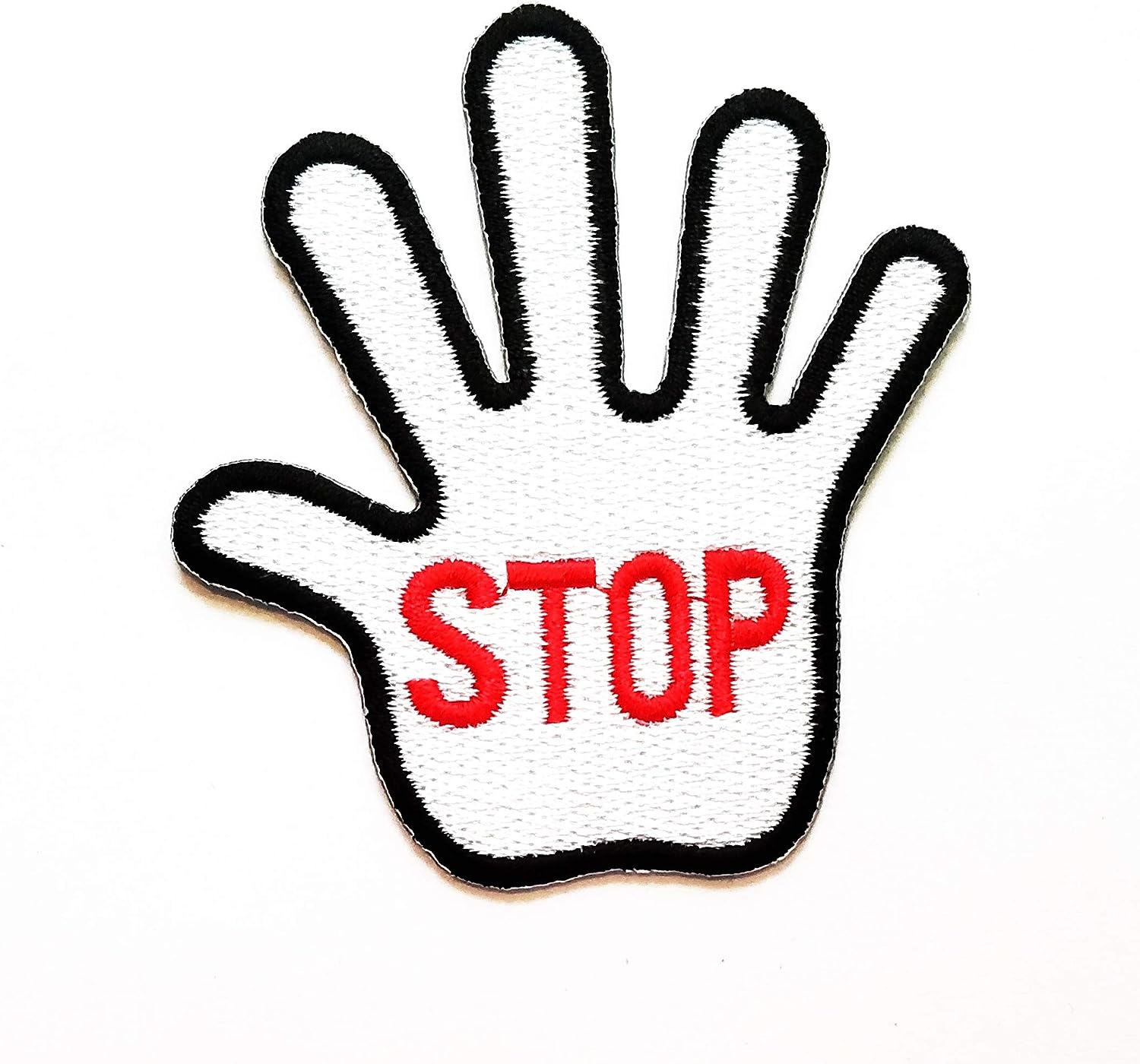 "li" We try over very best to make sure every customer is completely satisfied. If there's a problem, message us! We're happy to help.

- Free International Shipping. - Most orders are shipped within 1-3 business days. If there is a delay of any kind, we will contact you immediately. - We are located in Bangkok, Thailand. In our experience, International Mail is delivered in ten to twenty business days depend on your local country. Shipping Transit Time : 7-14 business days to Europe, Australia and New Zealand 10-23 business days to USA and Canada - Please keep in mind, this is an estimate and that unexpected delays out of our control do occur from time to time.